Increasing of the production quality level – our main task! 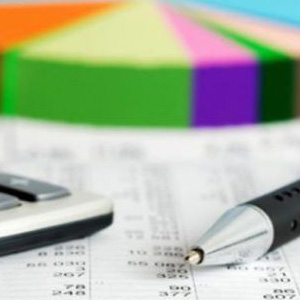 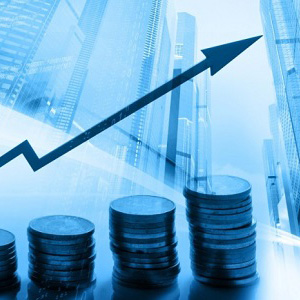 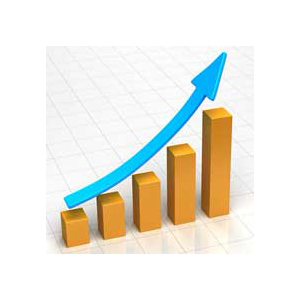 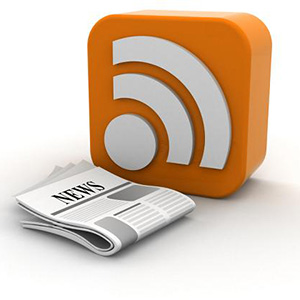 Uzbekistan is an amazing land, one of the ancient centers of viniculture. Natural conditions here are favorable to growing of all wine varieties from very early to very late ones, as well as obtaining of high-quality sorts of dried products and various types of wines including champagne.

Appearance of champagne in Uzbekistan also related with a legend. The legend says that a certain merchant Popov who had settled down in Uzbekistan (Turkestan) built own estate on a vast tract of land, grew distilleryations of vine and put into production a light sparkling wine which he had developed from local sorts of vine. Thereto the basement of the house were reequipped as a workshop where wine was produced in huge cisterns. Even nowadays, a distillery of «O’ZBEKISTON SHAMPANI» is located in the territory of a former country estate of the Russian merchant.

In 1942 on the base of tests made on study of technical sorts of vine used for production of wine in different ecological areas of Uzbekistan, the specialists had proved a possibility of producing champagne in Uzbekistan. In relation with this all necessary measures on developing raw materials base for its production were taken and a decision was made on building of a distillery, equipment for which was brought from evacuated champagne distilleries from Kharkov, Tsymlyansk, Rostov-on-Don and Inkerman.

Firstly, a distillery was built and put into operation in 1944 on territory of Brewery #6. Later on the base of "Tashkentvino" wine-making point in Degrez District (within Tashkent City) a new distillery was built with capacity of 250 thousand bottles of champagne produced by bottling method.

On the base of Resolution of Uzbek Sovnarkhoz №110-p dated June 30 of 1960, it was named as "Tashkentskiy zavod shampanskih vin" (Tashkent champagne distillery) and belonged to the Ministry of Food Industry of the Republic of Uzbekistan.

After organization of "Uzplodoovoschvinprom" (Uzbek fruits, vegetables and wine industry) Republic association in 1975 "Tashkentskiy zavod shampanskih vin" (Tashkent champagne distillery) affiliated to it and remained in its composition in all further reorganizations of ownership forms.

On the base of Order № 479 к-ПОof the State Committee of the Republic of Uzbekistan on management of the state property and support of entrepreneurship dated 12.08.1996, "Tashkentskiy zavod shampanskih vin" (Tashkent champagne distillery) was reorganized into «O’ZBEKISTON SHAMPANI» Open Joint-stock Company.

After that, the extraordinary meeting of shareholders dated 06.08.2014 made a resolution of changing an organizational legal form for «O’ZBEKISTON SHAMPANI» Joint-stock Company.

Main types of production activity of the Company are:

production of champagne and sparkling wine;

production of wine from grapes;

production of vodka and liqueur-vodka products;

«O’ZBEKISTON SHAMPANI» JSC is located in private production spaces within the boundaries of Tashkent City in Yashnabad District.

Total area of the distillery's territory is 5,3 hectares. Thereof 2,5 hectares were assigned for production build-ups.

More than 150 people currently work in the Company.

The Company has arranged a close contact with suppliers of raw and basic materials, as the distillery is a single and specialized distillery on production of champagne, sparkling and aerated wines.

Our distillery repeatedly took part in International degustations and competitions in the result of which it was awarded various certificates and diplomas.

The basic purpose of further development of our Company is:

years to our enterprise

product growth over the past three years

What materials on the site need more coverage?